Neil Kamil is an associate professor of history at the University of Texas at Austin. 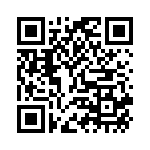