Richard L. Kagan is a professor of history at the Johns Hopkins University and the author or editor of six previous books, including Urban Images of the Hispanic World, 1493-1793. Abigail Dyer received her Ph.D. from Columbia University and is an independent scholar living in New York. 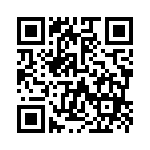